Rengay is a poetic form invented by Garry Gay in 1992. He developed the idea somewhat in reaction to the established longer forms, renku and renga. But he was always moving towards developing this form because of the issues he had with writing renku. He found the renku form was too long and took too much time to write. He found the form's rules off-putting. They specify: the incorporation of the four seasons and where they are positioned in the sequence; which images one can use and when; verb endings in particular positions; flower and moon verses in particular positions; how linking and shifting works; and how the progression of seasonal and nonseasonal verses changes depending on the season of the starting verse. The contributors are governed by the master who decides if a particular verse is acceptable. Garry Gay was looking for a simpler form, one with less restrictions, one that was more enjoyable and quicker to write. The result: rengay!

Please see the Submission Guidelines for the exact verse form in a rengay. 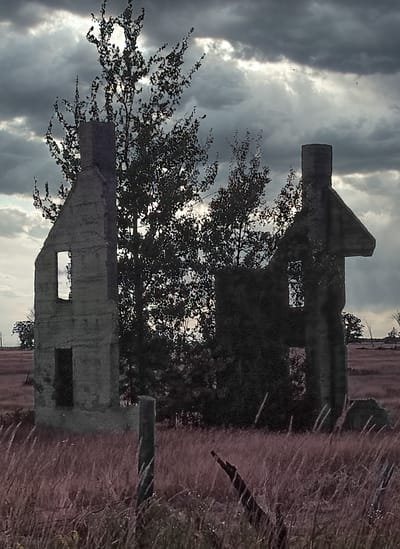 Please read guidelines thoroughly prior to submitting. If you do not adhere to the guidelines, your submission will not be considered.
Please keep in mind, we are looking for quality; not quantity.

Format
Tandem is a collaborative rengay-only print journal. Submissions must be in-hand by the end of the submission period.

• Each rengay must have a title.
• Indicate the author of each verse by placing their initials next to each (these will be removed in final print form). Do not use other forms of differentiating authors.
• Put a single space between verses.
• Do not double-space the verses themselves.
• In general, do not use bold for titles/verses.
• If you are including more than one rengay in your submission, make sure the authors’ full names are beneath each individual rengay, and put a solid horizontal line as separation before the title of the next rengay.

Submissions
Only one submission, up to 5 rengay, per submission period from any particular collaborative group. A given poet may submit with a maximum of three different collaborative groups. Rengay must be previously unpublished and not under consideration elsewhere. ‘Previously published’ includes print and online journals, as well as public social media, such as blogs, etc.

Submissions may be made by email only. Put ‘Tandem Submission’ in the Subject Line to make sure it isn’t accidentally overlooked. Please type your rengay into the body of the email. If you copy/paste, ensure that the format in the email adheres to our guidelines. NO attachments. Note any special formatting in your email text.

Include the full names of all the authors as they wish them to appear in the journal, as well as the location of each author (City, State/Province, Country).
Include a short bio for each author (maximum of 75 words each). We want readers to know you as real people, who you are when you are not writing poetry. And we want a fun fact to add a little color. Lists of published works will be edited out, as will words above the 75-word limit. Bios need only be submitted once because we keep them on file for future submissions.

Selection
Submissions will be read and considered by the entire editorial staff. Rengay will be accepted when at least two of the editors have chosen the poem for inclusion. Selections will be made within 2 months of the end of the submission periods. Poets will be notified as to whether or not their poems will be included and receive emails including their poems and bios, to confirm spelling and formatting. Each subsequent issue will feature an “Editors’ Pick”: a favorite rengay from the previous issue.

If you have any questions regarding submissions, contact either Ignatius Fay (tandem.ifay@gmail.com) or Seren Fargo (tandemrengay.seren@gmail.com)

Rights
Tandem retains first publication rights for accepted work. Once published, rights revert to the author, but Tandem retains the right to reprint the work in future editions, anthologies, etc.

Compensation
Tandem is unable to provide compensation for contributed work. 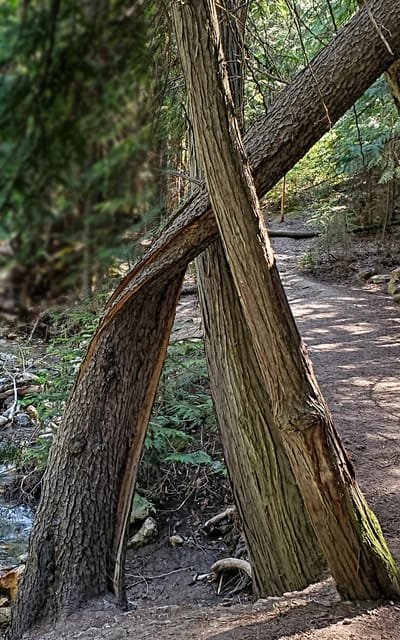 Prices include taxes and postage.

Payment may be made by Paypal or e-Transfer to ifay@vianet.ca,

or by check to:

Elsewhere, search for Tandem The Rengay Journal on your local Amazon site. 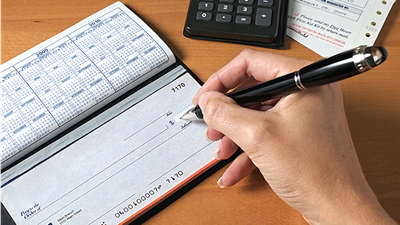 For additional information on rengay formats and more writing tips, please check out these links:

Garry Gay, the creator of the rengay form
Garry Gay on Rengay

Michael Dylan Welch’s website, Graceguts, has a page devoted to essays about rengay, including what it is, how to write it. The site offers several essays on rengay and a list of pertinent links. A wealth of information.
http://www.graceguts.com/rengay-essays

The Rengay Verse Form by J. Zimmerman is a webpage devoted to defining rengay and how to write them. http://www.baymoon.com/~ariadne/form/rengay.htm

Rengay by Michael Dylan Welchis a wonderful history of the origin and history of rengay. The article is part of Haikupaedia, The Haiku Foundation Encyclopedia of Haiku, an unparalleled resource for all things haiku. The article includes examples, useful links and references.
​https://haikupedia.org/article-haikupedia/rengay/​​​ 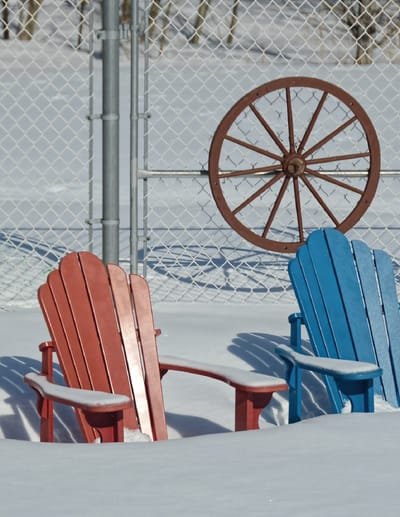